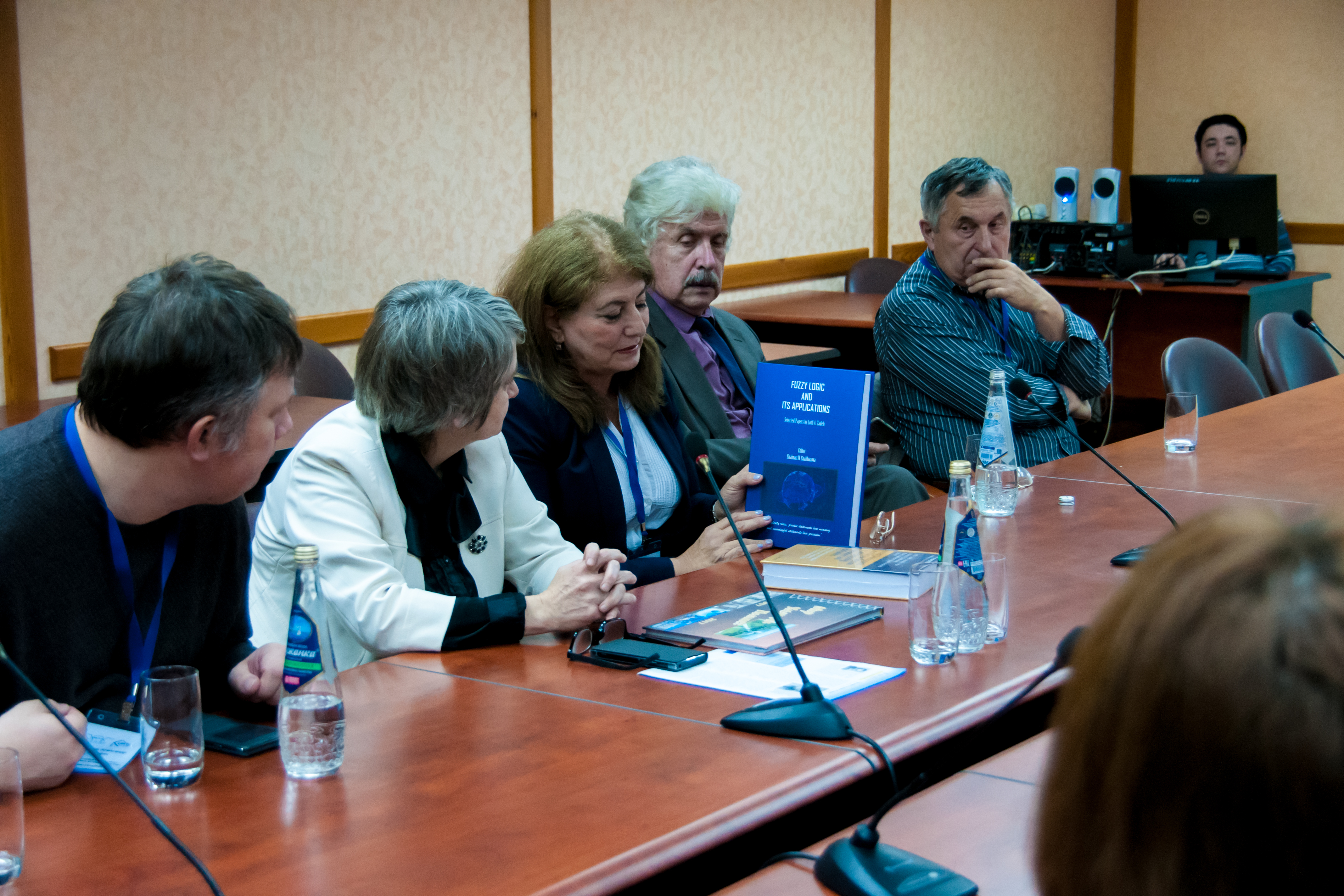 The second international scientific-practical conference Fuzzy Technologies in the Industry – 2018 (FTI 2018) was held on October 23-25, 2018 at the base of UlSTU.

Photos from the conference see here >>>

More than 50 Russian and foreign researchers in the field of artificial intelligence from Ulyanovsk, Moscow, St. Petersburg, Baku, Smolensk, Tver, Veliky Novgorod, Tolyatti, Stary Oskol, Samara and others took part in the conference.

Within the framework of the conference, an excursion around the industrial park “Zavolzhye” took place, and the city visitors also visited the Ulyanovsk Nanocenter. As part of the excursion, the work of innovative laboratories and sites aimed at the synthesis of unique materials used in industry and construction (functional thin-film coatings, diatomite-based waterproofing coatings, lightweight concrete based on high-strength claydite, drainage concrete), as well as research non-invasive prenatal diagnosis and diagnosis of cancer.

In addition, the researchers visited the laboratory of the company Rugadget, specializing in the development of electronic devices, the Internet of things, personal gadgets and specialized devices.

Also within the framework of the conference was held a round table dedicated to the Father of fuzzy logic Lotfi Zadeh. Shahnaz Shahbazov, a colleague and close friend of the Great Researcher, professor at the Azerbaijan Technical University (Baku), became the chairman of the round table. In her report, she touched on the main achievements of Lotfi Zade in the field of artificial intelligence, and also shared unique videos and photos from the scientific collection of the founder of the theory of fuzzy systems.

The international conference Fuzzy Technologies in the Industry – 2018 has become the basis for fruitful work and maintaining effective professional cooperation among researchers in the field of fuzzy systems and soft computing in Ulyanovsk, Russia and foreign colleagues.

The preliminary program of the FTI 2018 conference is published here.

The results of the review, instructions on articles correction and payment of registration fee will be sent to October 3 by all authors.

The deadline for submitting materials for the FTI 2018 conference is extended until September 10 (inclusive).